A lot of Brazil’s distinctive modernist architecture and the style it exudes can be credited to the Brazilian Architect, Oscar Ribeiro de Almeida Niemeyer Soares Filho, or simply Ar. Oscar Niemeyer. His buildings and public spaces are considered till today, works of art, inviting visitors to admire the landscape and the construction techniques, sometimes even inspiring reflections about Life and the World.
Born on December 15, 1907 in Rio de Janeiro, Ar. Neimeyer began his bachelor degree in the National school of Fine Arts, the coveted college in his birth city at the age of 22. He graduated as an Engineer Architect in 1934 and started working as an apprentice with then famous Architect, Lúcio Costa and Carlos Leão, looking for answers for his questions as an Architecture student. This partnership grew into a long professional collaboration which gave Brazil some of it’s most important Modern structures. Another compelling moment in his career arrived when during the Ministry of Education and Health in Rio project in 1936, Osar met Le Corbusier, who introduced the concept of Contemporary Architecture in the Brazilian Architects.

“For me, the real influence came by talking to him, when he said to me: ‘Architecture is invention'”.


Although Brazilian Architecture differs greatly from that of Le Corbusier, it’s undeniable that his influence grew not just in the Brazilian front but on Niemeyer too. With an impressive portfolio of more than 500 works scattered across the Americas, Africa and even in Europe, Neimeyer established himself as the Architect who could do no wrong. Adjusting to the climate in Brazil, his style of Architecture presented lighter and more perforated features, winning larger spans and lesser obstructions in design.
Nevertheless, in 1940, Niemeyer met Juscelino Kubitschek, the Mayor of Belo Horizonte, who invited Oscar to do his first big work, the Pampulha set, composed of a casino, a ball house, a club and the Pampulha church. Trying to do something different, he decided to use a natural solution for big spaces, the curve, and decided that reinforced concrete was perfect for that. Niemeyer made poetry with curves using concrete. He liked to innovate with an Architecture more plastic, more fluid, creating new experiences, valuing materials and structure. 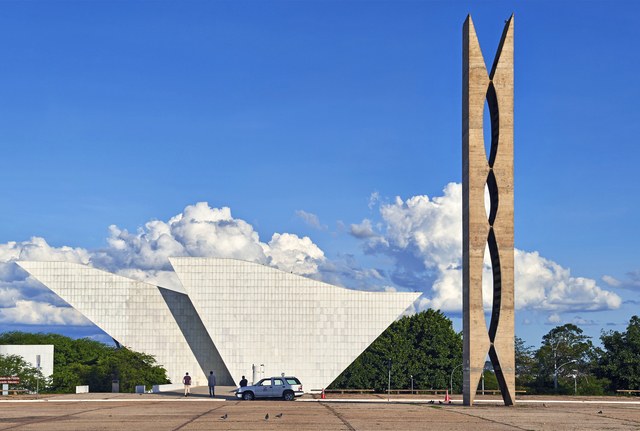 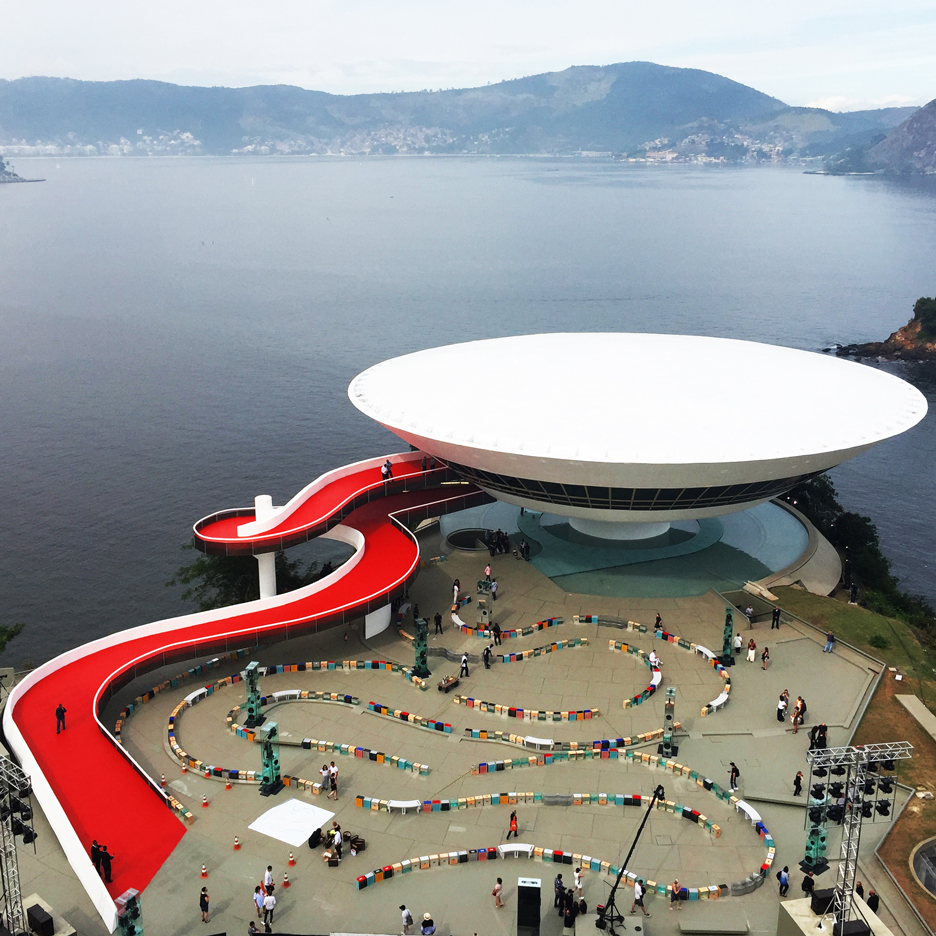 “The straight angle doesn’t attract me, nor the straight line, tough, inflexible, created by man. What attracts me is the free and sensual curve. The curve that I find in the sinuous course of our rivers, in the clouds of sky. In the body of favorite woman. The curves of universe, the universe of Einstein.”

Documentary of Oscar Niemeyer – Life is a breath – 2009
Niemeyer received various accolades and participated in more than 500 projects, including the pavilion of Brazil at World Fair of New York(1938), UN headquarters (1947), Luiz de Bessa State Public Library (1954), and also some projects in the city of Brasilia (1957-1958), as the Alvorada Palace, the Planalto Palace, the National Congress, the Cathedral, the Three Powers Square, the Federal Superior Court and the National Theater. He opened an office in France too, remaining exiled for almost 20 years, doing projects and exhibitions in France, Italy, Algeria and others during the military coup. Afterward, Oscar came back to Brazil, where he spent the rest of his life. He died on December 5, 2012, at the age of 104, and worked practically until his very last days. 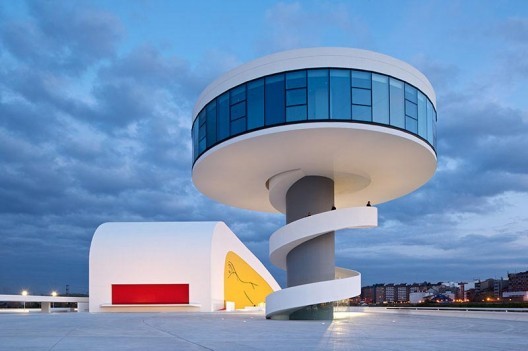 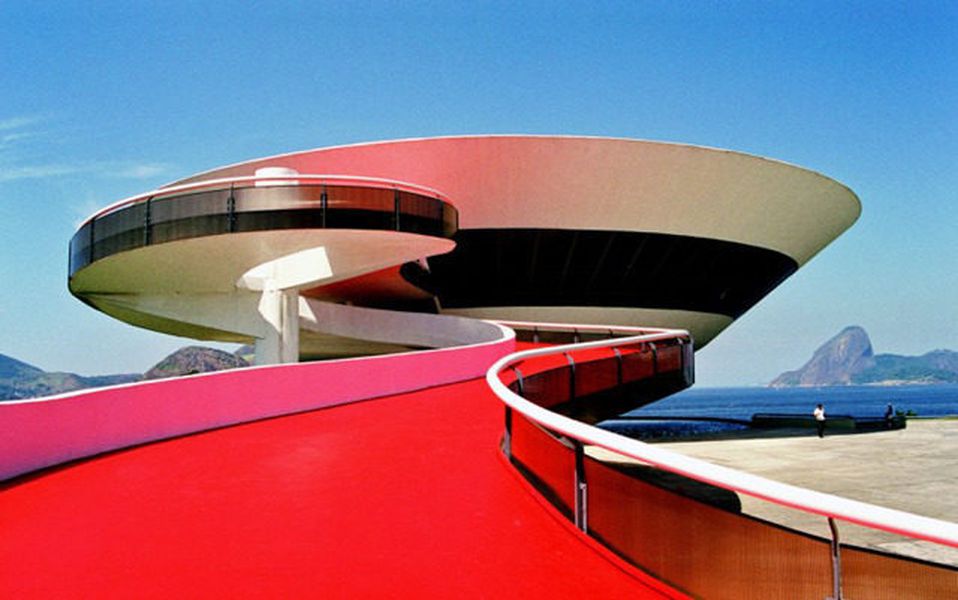 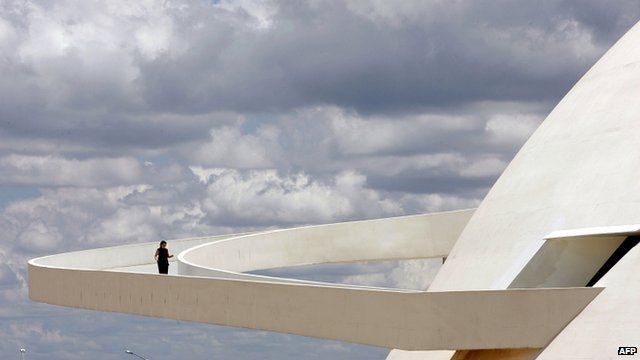 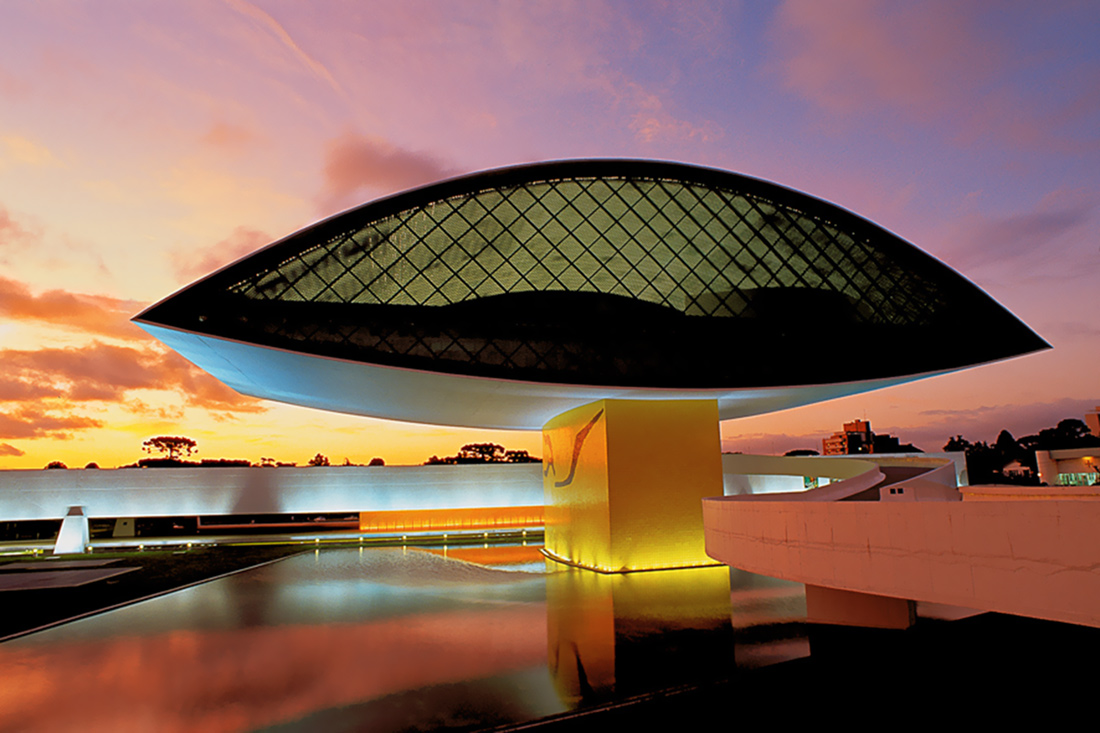 “A hundred years is bullshit, after 70 we start to say goodbye to friends. What worth is the whole life, every minute too, and I think I’ve done well for it.”

Oscar Niemeyer – Interview in his centenary.
Neimeyer made a mark for Brazilian architecture and made Brazil stand out in front of so many giants that dominated the Architectural market. His simplicity, valuing life and encouraging continuous study of philosophy, sociology, history, politics, literature and art created not just an Architect, but an artist that needed to reflect about space and its beauty, that could be contemplated for anyone regardless of social class. Niemeyer found on the curves his niche and inspired us, as architects to find our own design.

“It’s not enough to make a modern city. We have to change society.”

Architect, dreamer, traveler and wayfarer. Knows that life is an eternal learning.

Dealing with corridors in interior design

Vital Architecture – Planning for the next 100 years

Why get a Masters in Design?