Can Light and Shadow govern a building design? Beautiful interior spaces boast not just of excellent use of colors, themes and materials but also on how they collectively integrate to form a useful aesthetic space. An important aspect of this integration is the light, be it natural or artificial which pours in any space. An effect of light is shadow, and if done correctly, natural or artificial lighting can create blissful shadows which can animate any space. However, if not worked out properly, light can create bad uncomfortable shadows which would make spaces look dull and gloomy.

There are a lot of examples in Bangalore architecture of the superb use of light and shadow on wall and floor surfaces to enliven the space. Renowned architects in the city,  create designs which are dynamic and lend different qualities to the spaces at different times of the day using light and shadow. 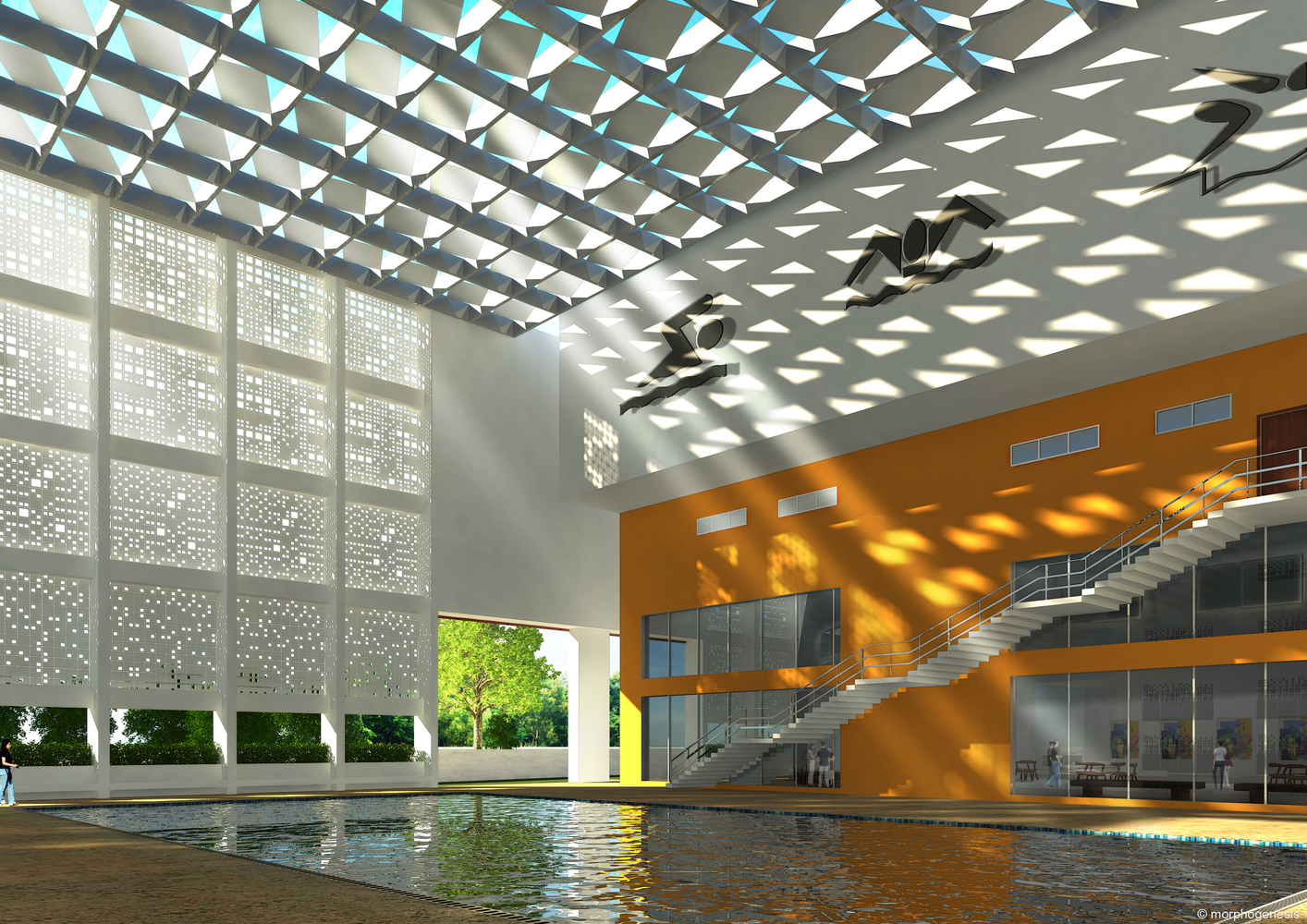 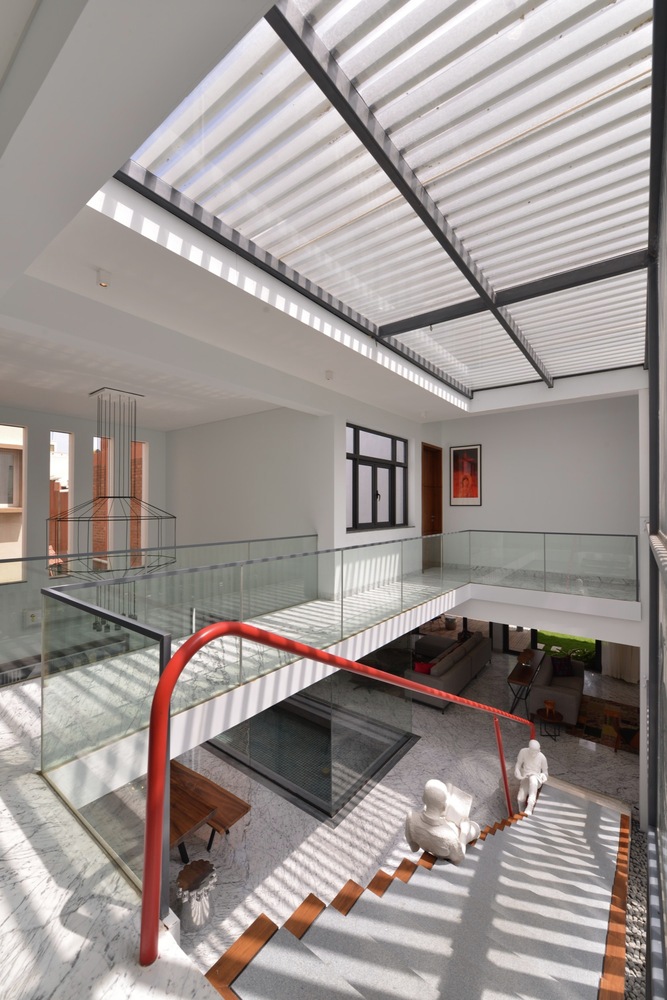 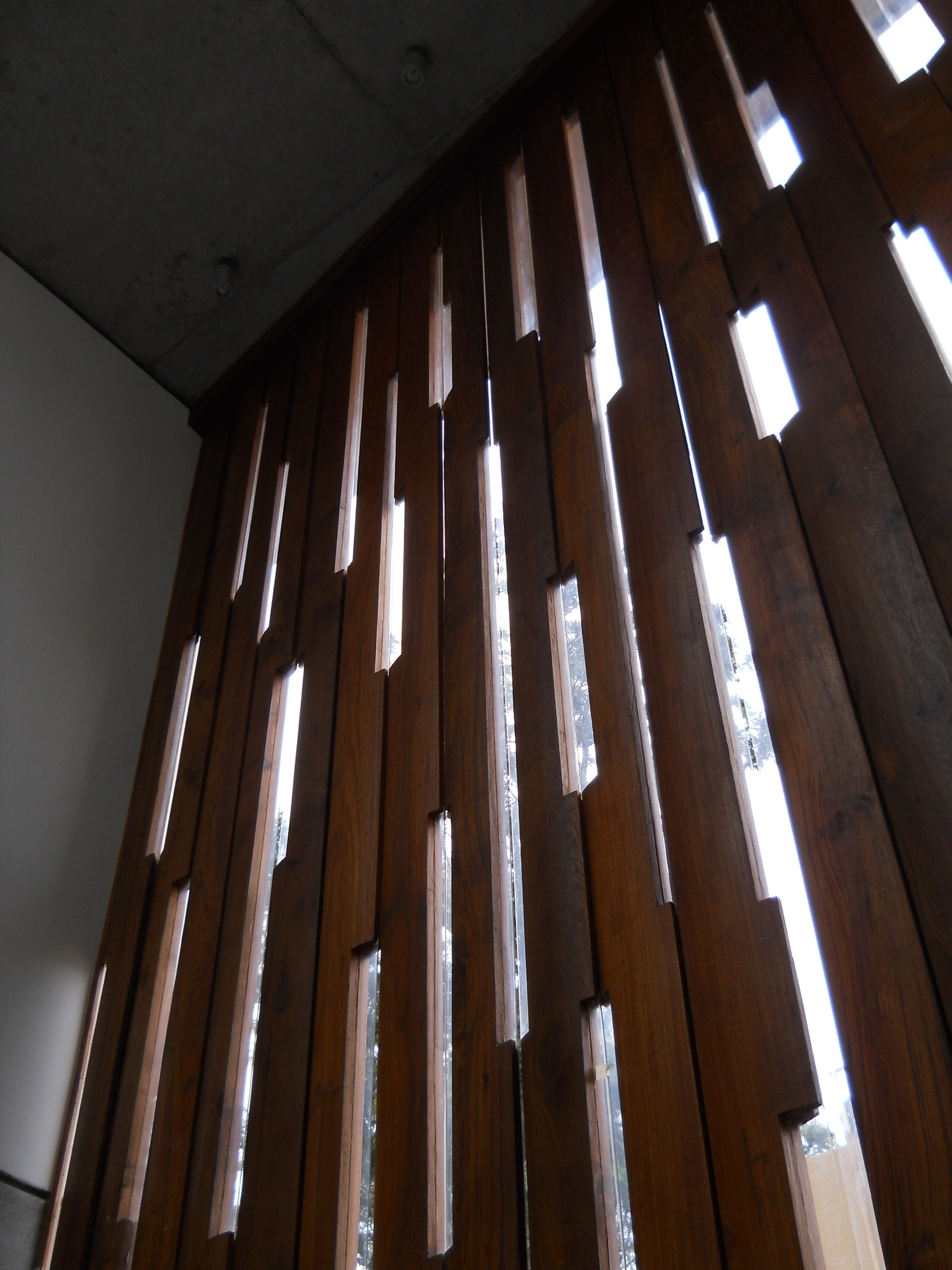 According to Leonardo da Vinci, there are three types of shadows, attached shadow, shading and cast shadow. Attached shadow falls on the object itself, like an overhang creating a shadow on the building, shading is by contrasts of light and dark spaces and cast shadow is the element causing shadow on a different object owing to its mass and light. Its important to know and acknowledge these principles of light, and let them shape the design in order for a space to not become static.

According to Louis Kahn, Light is the maker of material and the material’s purpose is to cast a shadow. Keeping this philosophy in mind, several designers study light and material extensively in order to design building elements which can animate interior spaces with interesting shadows. In Bangalore, designers have used building facades, interior jalis, screens in different materials, strategically located skylights and pergolas to create shadows.

Interior design is vulnerable to becoming boring after a certain time. Changing interiors, changing furniture, changing different elements is expensive. However, designing with respect to light and shadow can guarantee newness and dynamism for a longer time. Seeing the same space with different diffused lighting, at different times of the day can add interest to a space. Light changes according to the season as well, so designing with respect to casting shadows can ensure added charm at different times of the year.

Providing screens, skylights, and interesting facade elements can ensure beautiful play of light and shadow inside a space. However, one can also remember to play with interior details like staircases, furniture, plants and partition designs to get enhanced effects with shadow. Kinetic facades are also a beautiful way of obtaining an element of shadow in a space. Moreover, it adds beauty and freshness in interiors as well as exteriors. 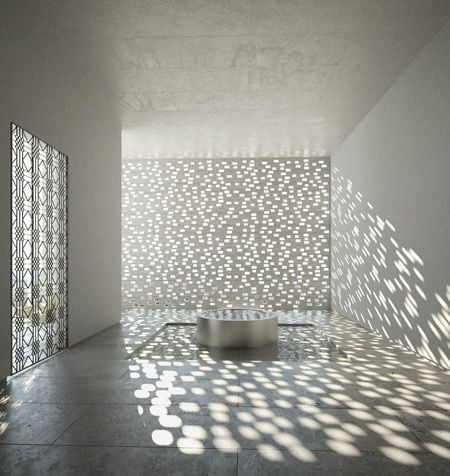 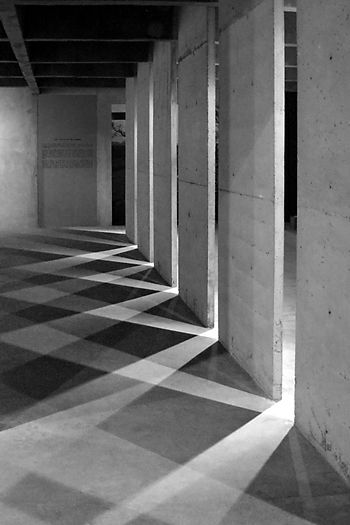 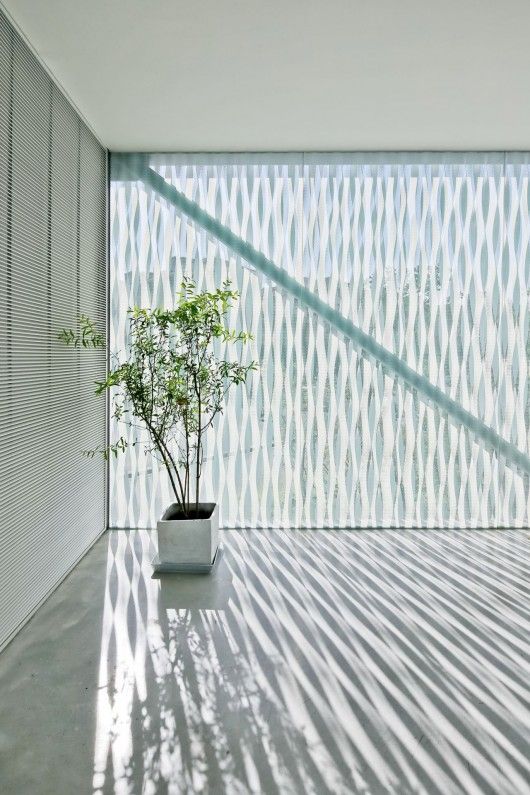 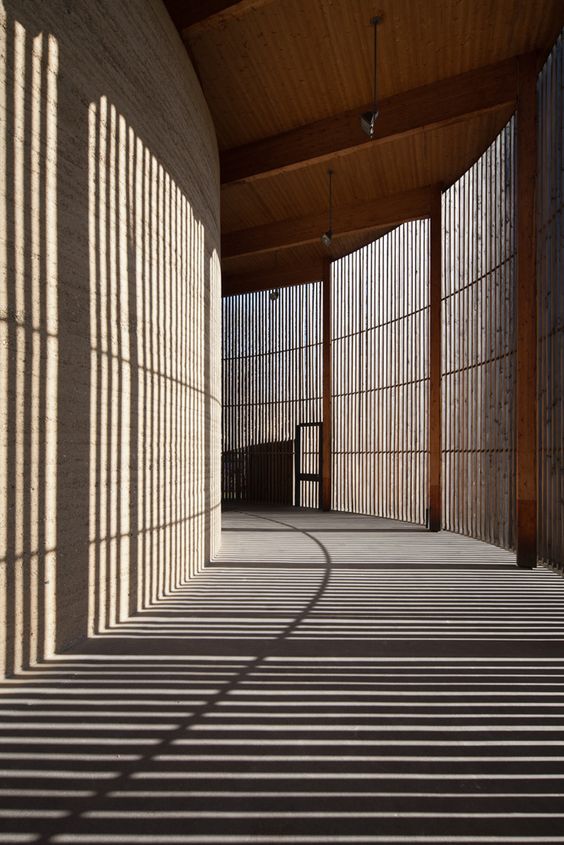 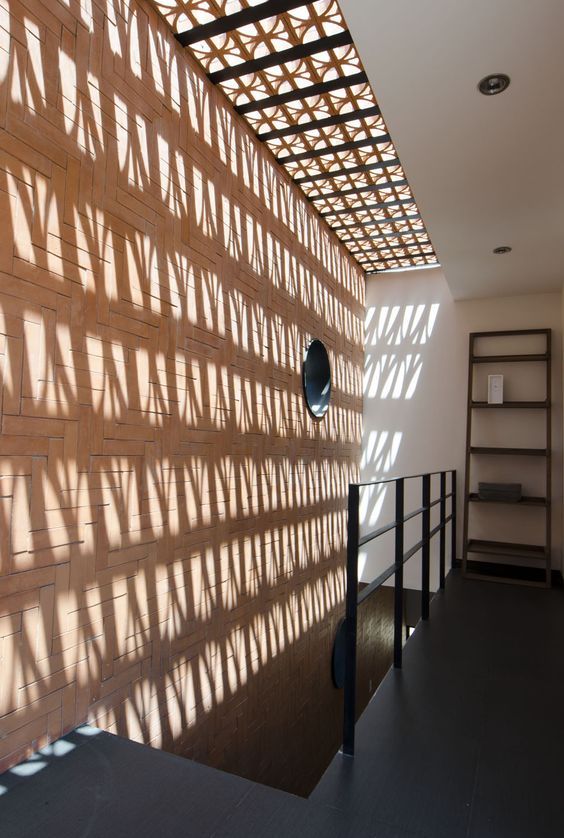 As aesthetic it is to add light and shadow to a space, if not used correctly it can spell disaster for a space. For example, if artificial lighting is not designed correctly, ugly shadows under cabinets, on walls, and on floors can be formed. Another simple rule to avoid such ugly shadows is to place ceiling lighting lower than the fans, otherwise the moving fan will cause disturbing shadows.

It is important to stimulate the shadows created by screens and jalis before actually making them, because certain patterns might look good, but can create very bad or funny shadows in spaces. Enhancing the quality of interiors using shadows is a good idea to enliven the space, however, one should know when to stop. Too many shadow creating elements in the wrong space can mean more use of artificial light to light up the space or simply dark spaces. Hence subtle use of shadow creating elements, placed strategically is what designers need to learn.&

Sustainable design trends that will redefine architecture in 2022

Story of a Designer : Manish Malhotra

Placing theory and philosophy in design