In umpteen movies it has been depicted that the downfall of Earth is near. The call to sustainability has been answered by some, but not all of humanity. The planet is failing, and we are not doing nearly enough to save it! Penny wise, pound foolish man, tries to reduce his carbon footprint by walking to the industry he works in. It is time, to think beyond Earth, to a world which beckons us into the future, and make man a multi planetary species! Mars, the next big thing, is slowly becoming the centre of Scientists’ and designers’ attention. They have all started working slowly towards making Mars a reality! 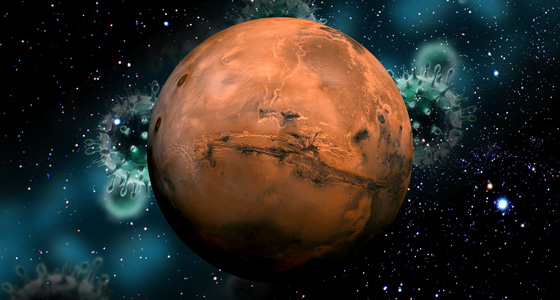 If we even begin to summarise everything we need to live, it’ll be an endless ongoing list. In the 3 minutes, mankind has lived on Earth (according to the Earth’s total timeline, we have only been here for 3 minutes), he has developed scores of different tools, shelters, food, equipment, technology, structures, transport, gadgets, services, entertainment and what not! In order to kickstart life on another planet, scientists need to not just think about making it “habitable”, but also a place where human life can be established with everything that comes with it.

This is the mission which Ar. Vera Mulyani ;the CEO, Founder, Lead Marschitect, of Mars City Design; is working towards. In her words, “Survivability is no longer enough. If the human destiny is to become “a multi-planetary species” and the technology is making it possible, it becomes urgent to responsibly design the destinations that are out of this world, sustainable and contributive to the present Earth.” It is her immense vision, that has spearheaded this almost science fiction(ish) attempt to conquer and habitate Mars! 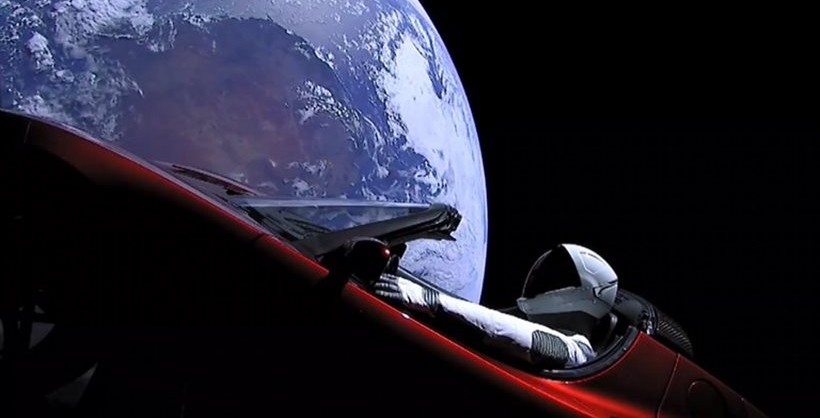 With Elon Musk working on arranging transport to Mars, it becomes imperative for someone else to design a place to stay and park the car on the red planet! Jokes apart, the massive effort being taken to make life on Mars, something concrete, and not just the topic of science fiction movies, is a major leap for mankind and launches us right into the future. The Mars City Design is an initiative being taken by Ar. Vera Mulyani who always dreamed of becoming an Architect on Mars. Founded in SIlicon Beach, LA, California, Mars City Design is striving towards making it a second home for humans. Carving out a blueprint for sustainable living on Mars, while pioneering human life on the red planet, is what they have set out to do. 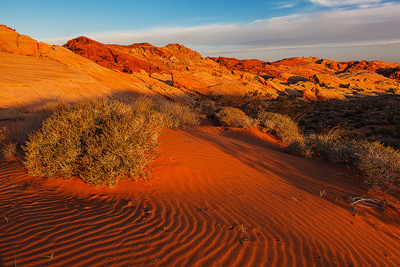 The Mojave Desert is fast becoming the centre of the fast moving Mars Research. By inviting investors, scientists, designers, architects, science students, locals, and anyone with the required passion, Mars City Design is involving as many people as they can in their unique goal. The more minds working together, the faster humankind reaches Mars. A lot of competitions are being organized every year to develop ideas for farming, building, and existing on planet Mars. The reason behind selecting the Mojave Desert in Nevada, is that it closely emulates the environment one can expect on Mars. The local materials and resources there are unknown, which will inspire more people to think out of the box, from what ever is available, which is the kind of spirit one would need to create on Mars. A location, far far away, with almost no comforts within reach, the Mojave Desert, will inspire scientists to create more efficient and better rockets, structures and cutting edge technology out of a stimulating need, rather than just want. By building experimental structures and living conditions in the red sands, new jobs will be created, providing sustainable infrastructure, more educational facilities for the locals, increased revenue, services and an environment conducive to art and space exploration. 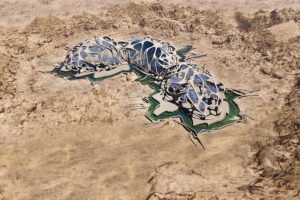 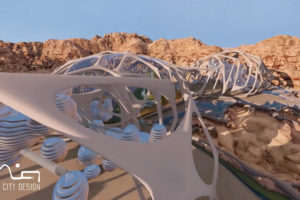 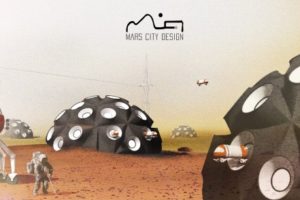 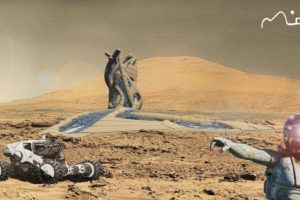 The major concern remains finding suitable sources of life on Mars. Understanding the climate, geology, wind, mineralogy and discovering ways to create or find water, oxygen and building materials, from many locations and terrains on Mars is a challenge, they are taking head on. Sending multiple probes and rovers, to discover as much as we can about the mysterious planet, is a step in the right direction, quite literally. 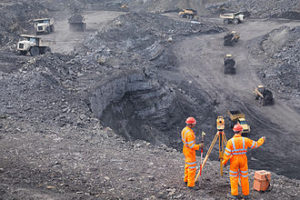 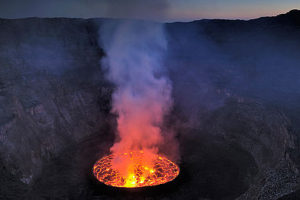 The idea of occupying and successfully living on a planet other than our home, is a dream worth pursuing. Designers, architects and science enthusiasts are being called upon for lending their expertise and forming schemes and plans to make history. A futuristic world, affordable living, all the comforts of human life, and the chance to discover a new planet, and make it our home is a utopia which could soon become our truth. Rather than investigating life on Mars, lets hope humans do become the life on Mars! 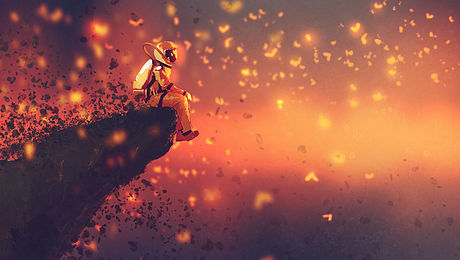 Career options to choose from the Fashion Design Diploma at Cinderbay