Cinema and Fashion have a long fruitful relationship in India. One cannot exist without the other. Fashion designers in India, come up with beautiful costumes and designs to suit the characters and lend some reality to a fictional story. Imagine if the costumes didn’t go with the story line or the plot of the movie how unrealistic it would seem. Thus theatre costume designing plays a major role in making every character relatable in any film.
As an attempt to coach students to design for characters, not just people, Cindrebay Kochi organized a Theatre Story Write Up Workshop. The Fashion design department created a theatrical photoshoot based on historical movies like Baahubali and Urumi. The students studied and developed a story by blending those two movies which narrates a truly fascinating epoch in India’s history. They conducted an in depth research of the characters and their costumes so that the design could reflect the overall image of the persona in their clothes.
The captivating story line tells the unsung tales of those who gave their lives to make our country free with a great king who fought against the British in the 18th century. It showcases the time the British entered our land for merchandising with the ulterior motive of conquering the Kingdom.
The brave King declares war against the mighty British by taking the help of some village warriors who are ready to lay down their lives for the sake of true patriotism. The story further navigates the complexities of their situation and whether they succeed in their mission to eliminate the threat from Indian Soil.
The characters are inspired by the King Amarendra Baahubali (Prabhas), Devasena (Anushka Shetty), Sivagami (Ramya Krishnan), Kalakeya from the Movie Baahubali. The rest of the characters were influenced from the movie Urumi, starring Kelu Nayanar (Prithviraj), Vavvali (Prabhu Deva), Ayesha (Genelia), Tabu and Nithya Menon.
The final designs were a sight, as the students put in a lot of thought and hard work behind crafting each of them with the finest details. The students were themselves told to model the clothes, following which they conducted a photo shoot to document the entire exercise! The experience proved to be enlightening for the students and they enjoyed going through all the steps taken by seasoned costume designers and got a taste of how it is like working for a period film! 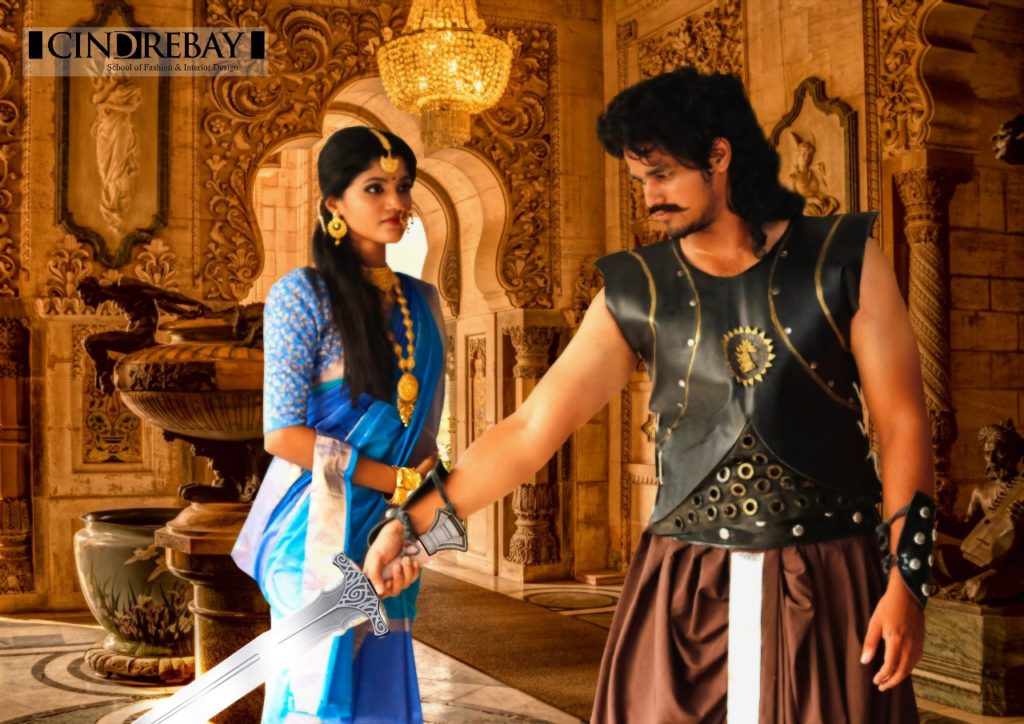 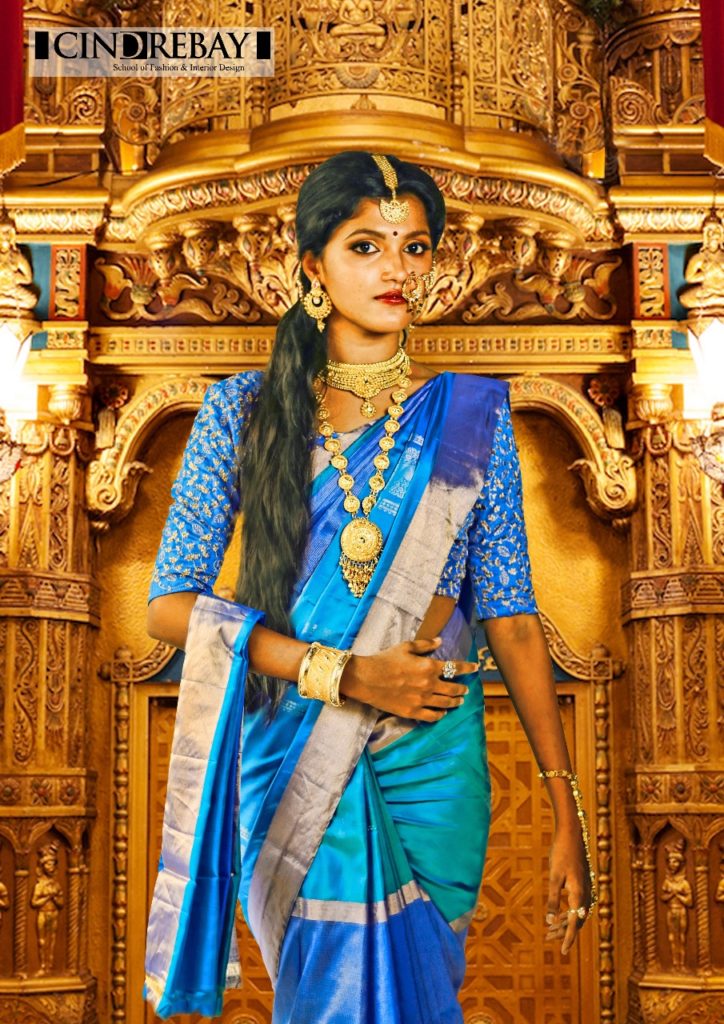 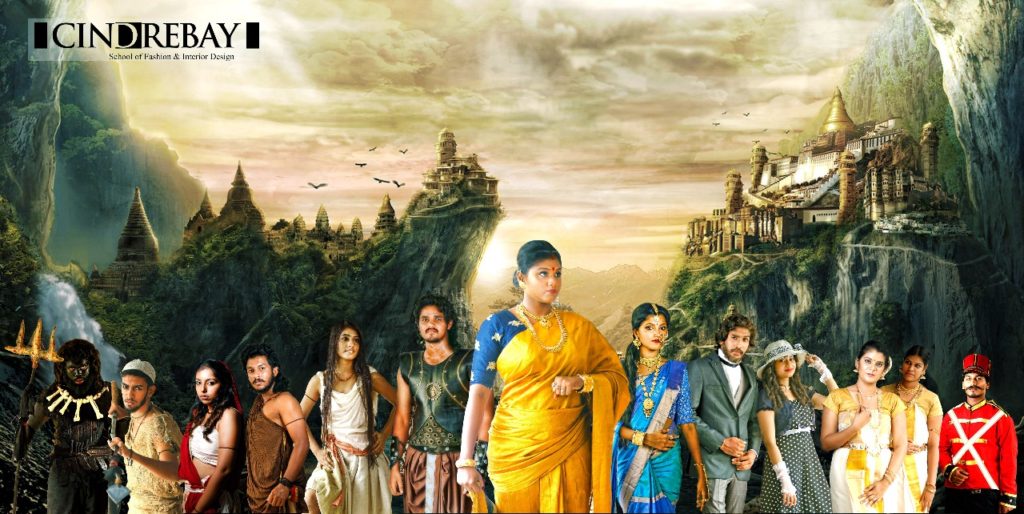 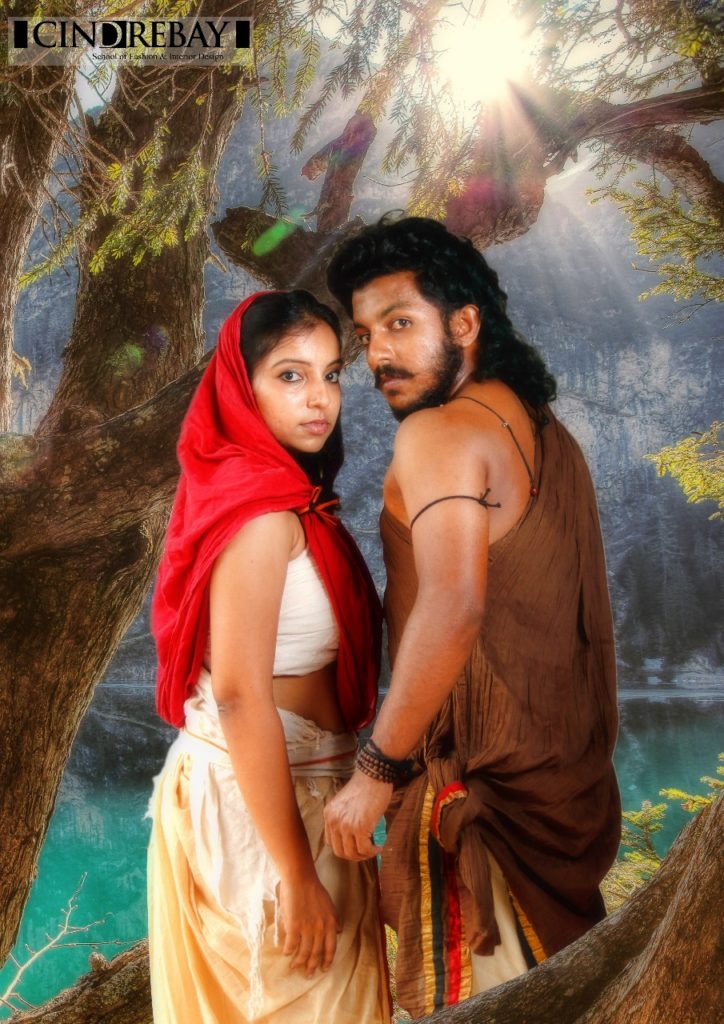 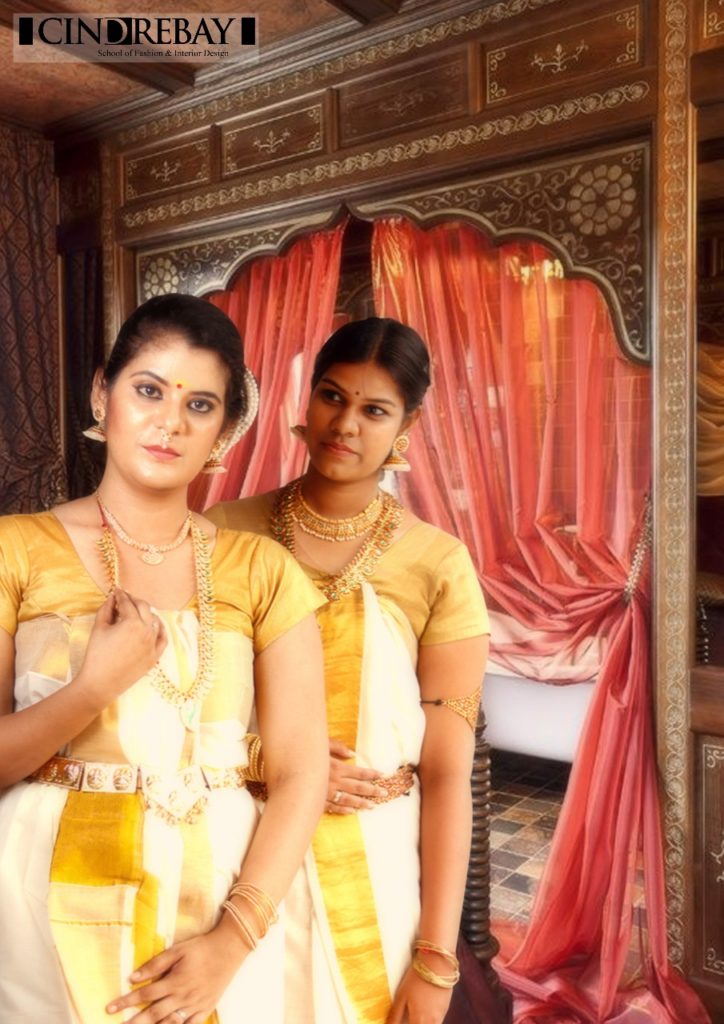 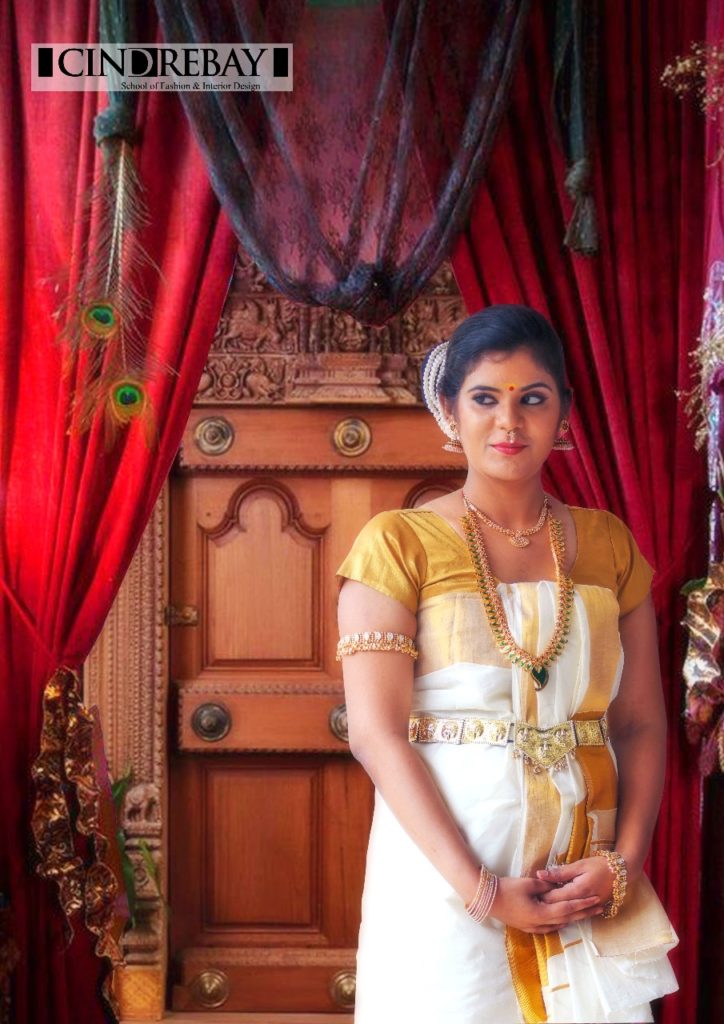 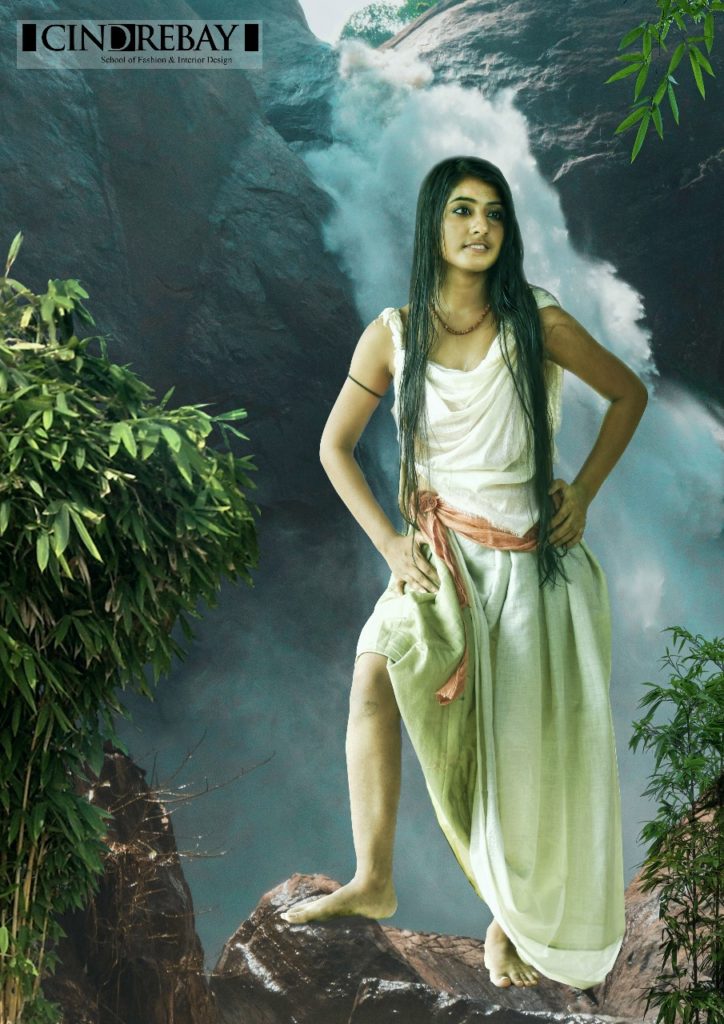 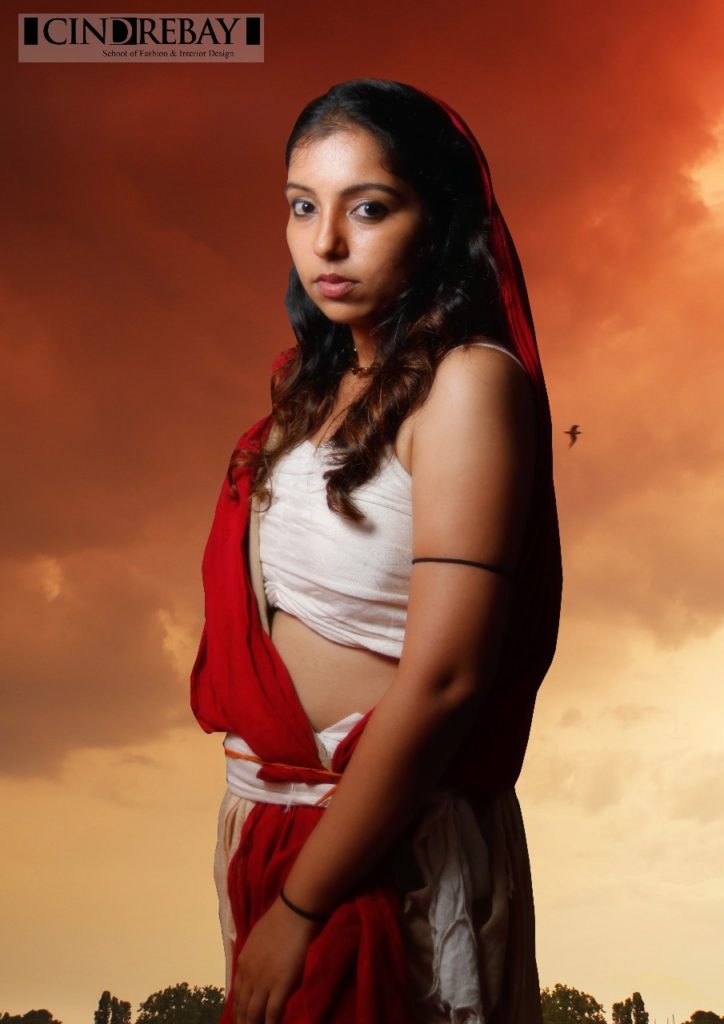 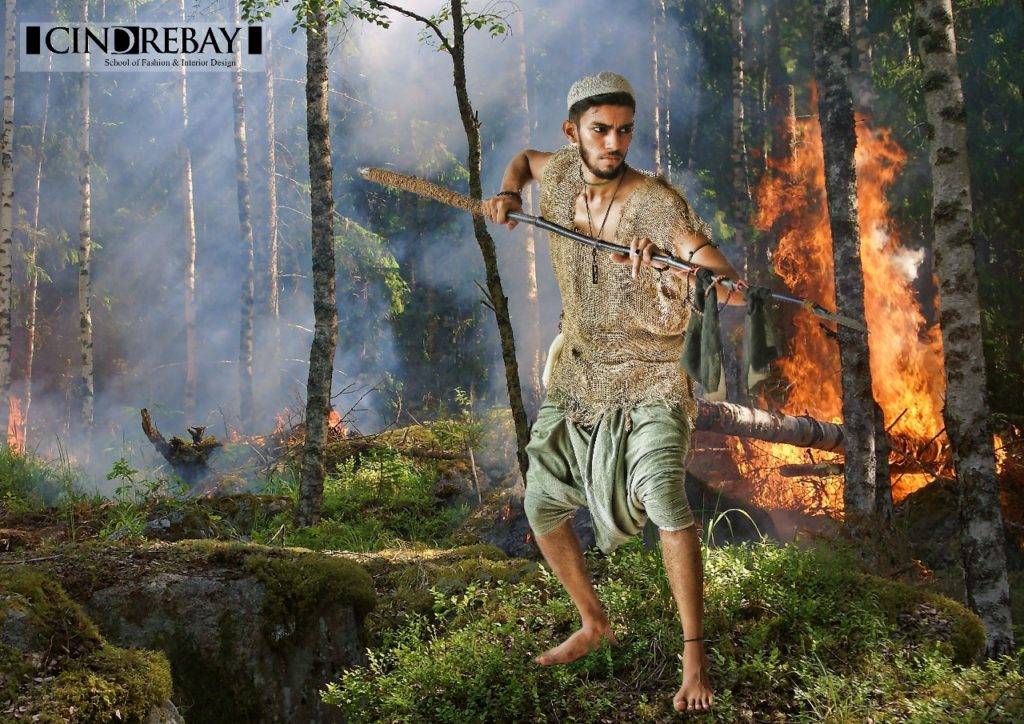 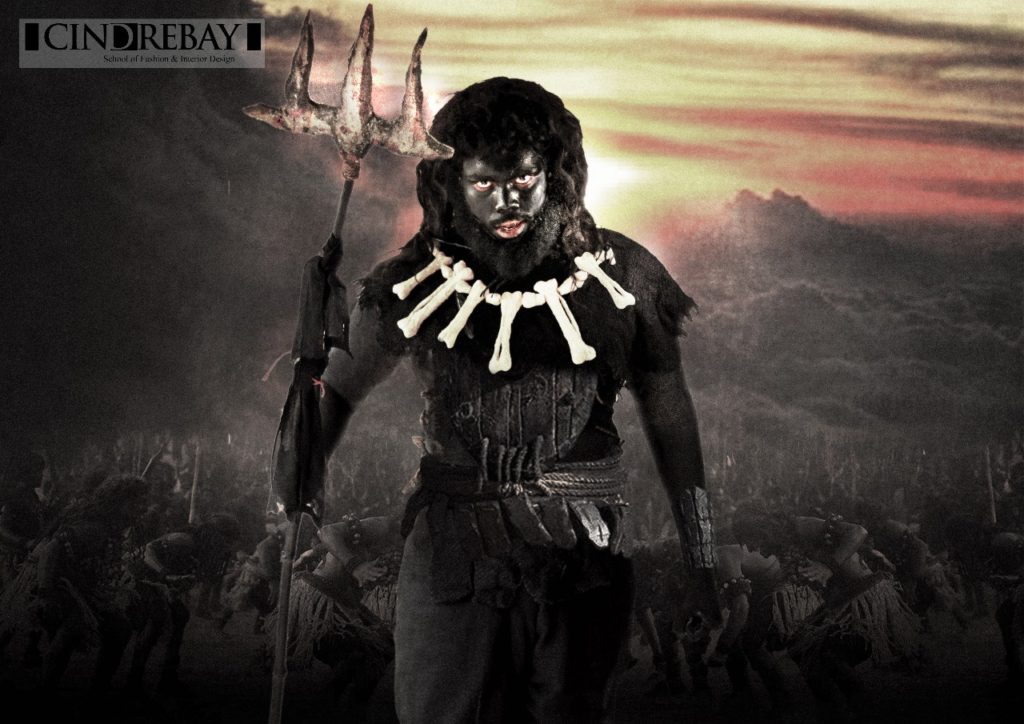 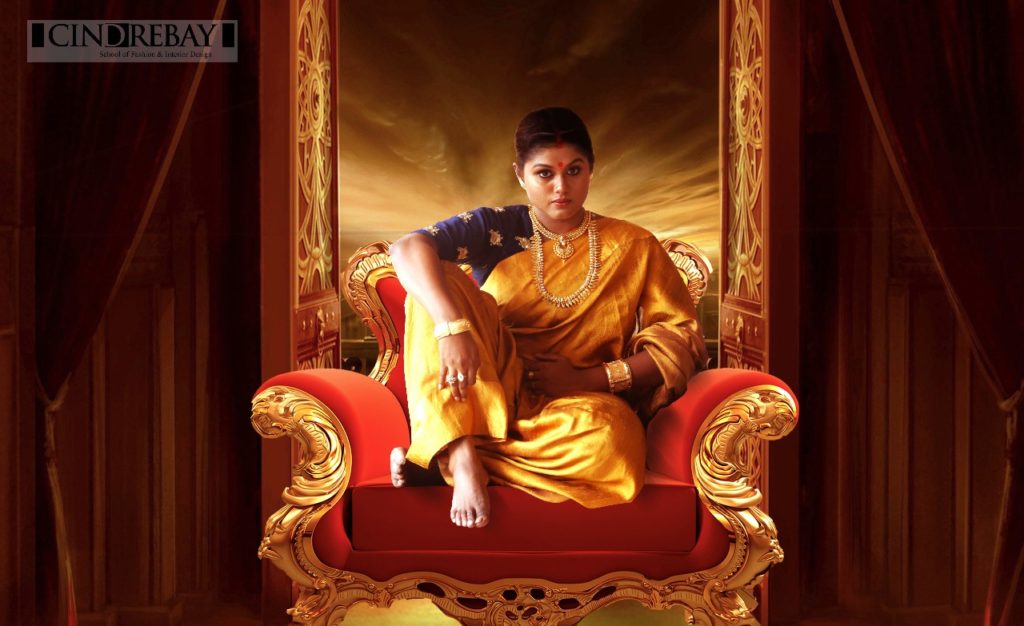 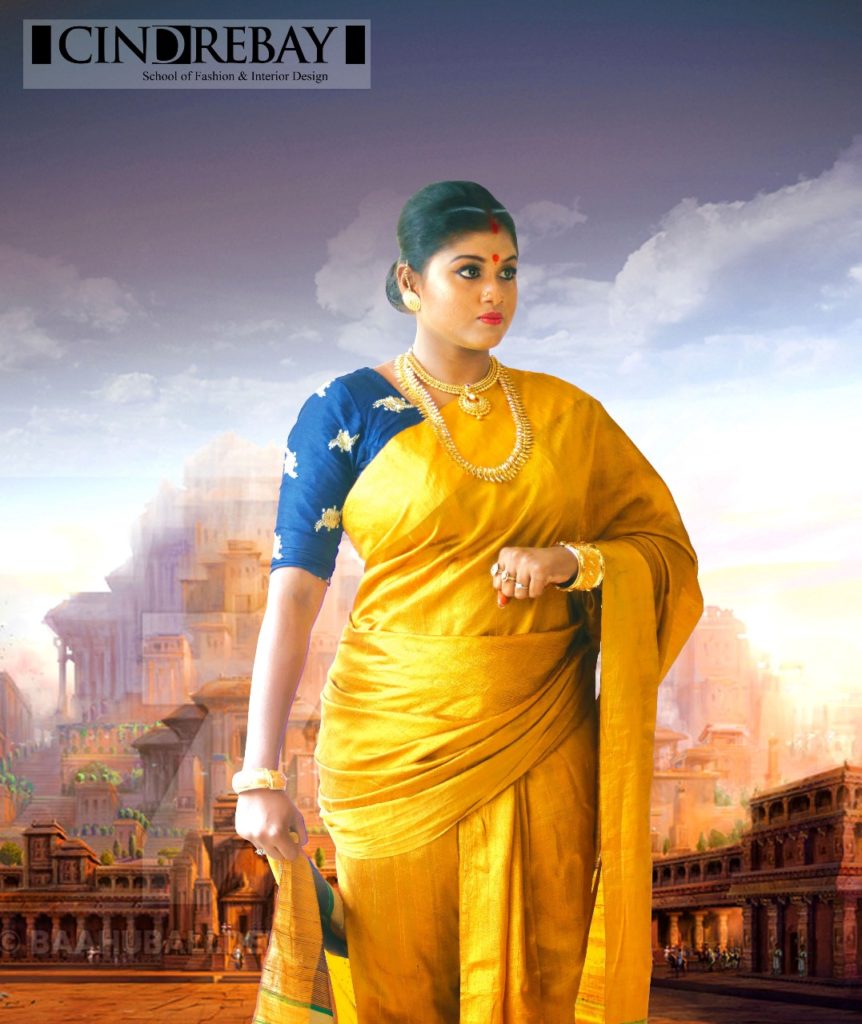 Globalization of interior design – preserving identity in the Instagram age

5 ways to promote yourself as an Interior Designer