A red rectangular building block, the first ever building technique to have been mastered by humans – Brick has time and again proven that it is indeed one of the most reliable, durable and sustainable building material ever. These handmade, wire cut or machine made clay blocks are either furnace fired or kiln fired to achieve a distinct burnt red rectangular piece of 230x115x60 (or various other sizes) and stacked in various formations and bonds using cement or lime mortar to build spaces. Their rough or smooth texture and hue imparts an aesthetic soul to any building and provides strength and long life to the structure. In the millennia that brick has been used, there have been examples of many distinguished brick architecture, winning our hearts with their music in material as well as ingeniously designed brick vaults which have caught the fancy of many. There is no dearth of innovative use of bricks and a lot more potential remains to be channeled. Let’s take a look at some of the bold instances of contemporary brick architecture which inspire us to reclaim bricks as a future building tool.

(Reference : https://www.designrulz.com/brick-wall-ideas/ Post : 40 Spectacular Brick Wall Ideas You Can Use for Any House)

However, in recent times, brick has been facing defeat at the hands of more modern materials like cement, steel and glass, and it’s use in the building industry is somewhat eroding. Nowadays, talk of sustainable and ecological building practices is on the rise, and what better resource to exploit than bricks, a material which embodies substantially less energy than cement or steel? Another source to obtain bricks, are the already constructed old and abandoned brick buildings, ready to be demolished to make space for something new? However, why waste the existing and re-usable bricks only to end up in landfills and seas of waste? These bricks can be reclaimed, to grant new life and become new spaces, with a rich history of their own and as a rich patina to new sparkling infrastructure. 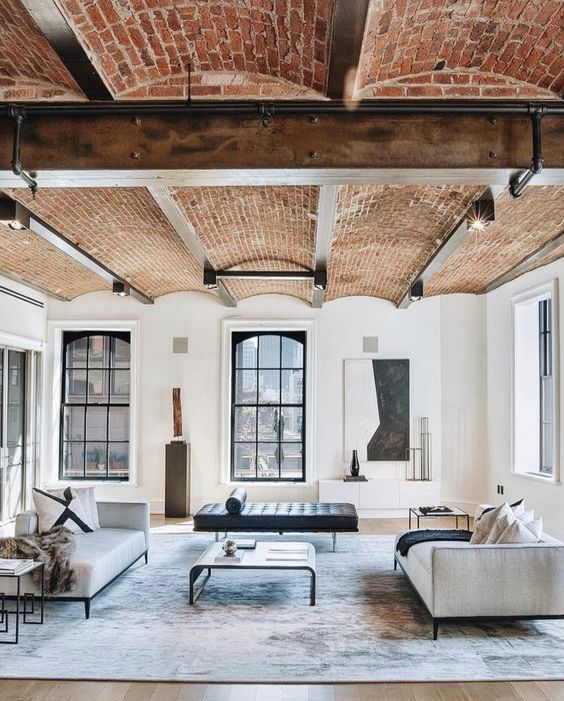 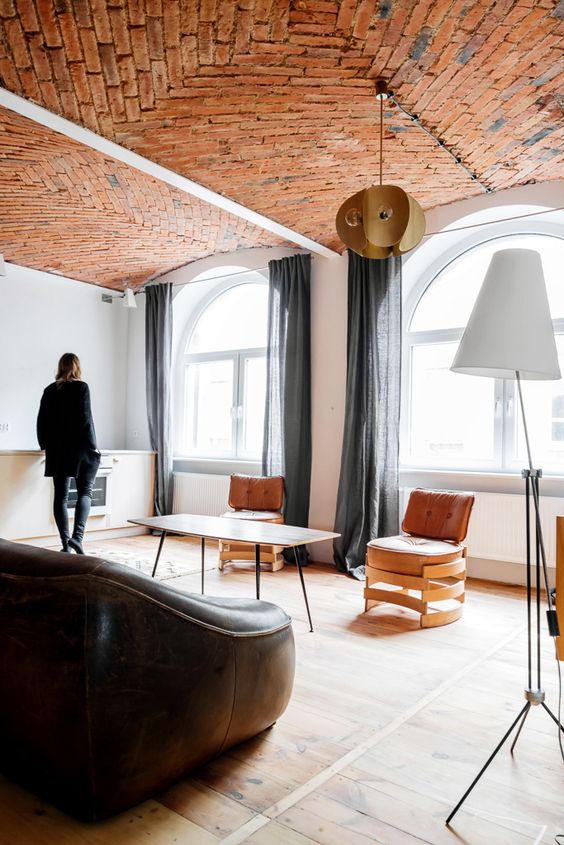 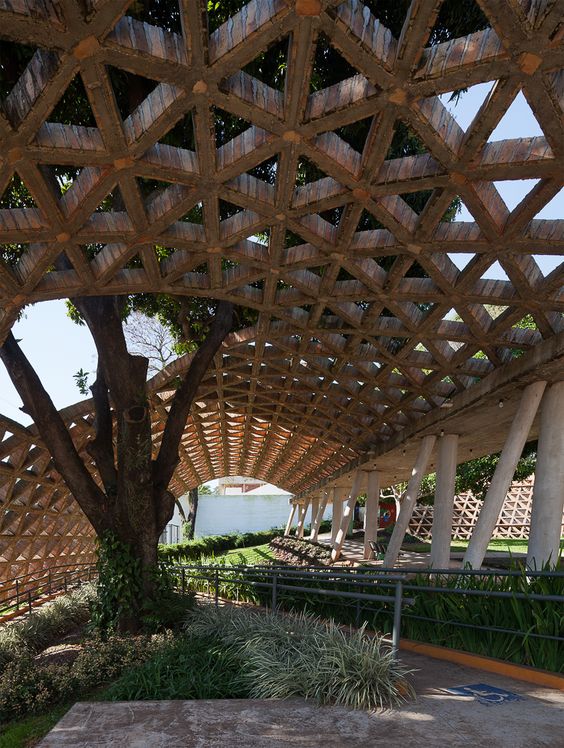 Why are co-working spaces a global trend in a post-pandemic world?